Login to Complete an Application or to Access Judging Panel

As part of the 2020 GSA Arts Night, the DEFA Film Library will show I'm a Negro, I'm an American: Paul Robeson. This event is offered in solidarity with the Black Lives Matter Movement.

Biographical notes on the American singer, actor and civil rights activist Paul Robeson (1898-1976). At the height of his fame and skill, Robeson’s career was cut short by Cold War anti-Communist hysteria. The documentary includes rarely-shown, historic footage of the American civil rights movement; clips of Robeson’s speeches, concerts, theater performances and visits to the GDR and Soviet Union; and interviews with his son, Paul Robeson Jr., and colleagues such as the singer and activist Harry Belafonte and musicians Pete Seeger and Earl Robinson. For this documentary, co-produced by the DEFA Documentary Studio and the West Berlin company Chronos, director Kurt Tetzlaff and a small team were allowed to shoot scenes in the U.S. shortly before the fall of the Wall.

Call to Participate: The DEFA Film Library plans to release this film in 2021-22, once it has been restored by the DEFA Foundation.  We are currently gathering ideas for important and relevant bonus materials, including a teaching guide, and would welcome your input!

GSA members, be sure to visit our virtual GSA Exhibitor's Booth too!

The DEFA Film Library at UMass Amherst is the only archive, research and distribution center outside of Germany devoted to a broad spectrum of filmmaking from and related to former East Germany. Its overarching mission is to help situate German history, the GDR and the Cold War for today’s English-speaking students and public. The Film Library houses an extensive collection of 35mm prints, DCPs, DVDs, books, periodicals and articles and streams films around the world. Students are involved in all research, outreach and teaching activities and also gain valuable experience in translation and subtitling, as well as library, conference and arts management. The Film Library has screened DEFA films at prestigious venues throughout the U.S. internationally. It also supports researchers and helps shape national and international research agendas by means of its Berghahn Books series on Film and the Global Cold War and regular programming, including biennial Summer Film Institutes and Filmmaker’s Tours, and conference workshops and panel discussions in the U.S. and Europe.

Thanks to our Sponsors and Partners 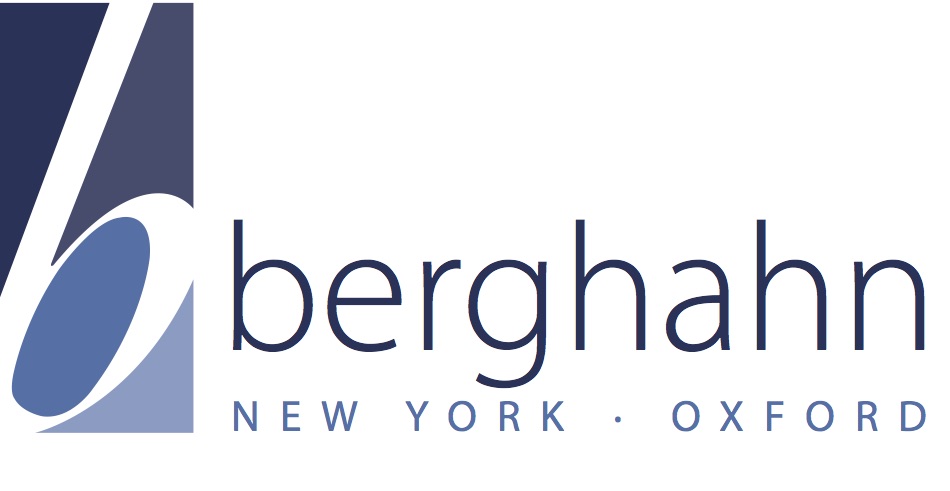 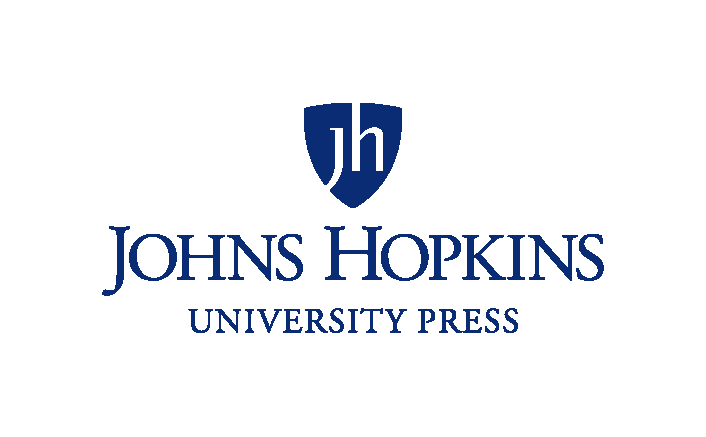 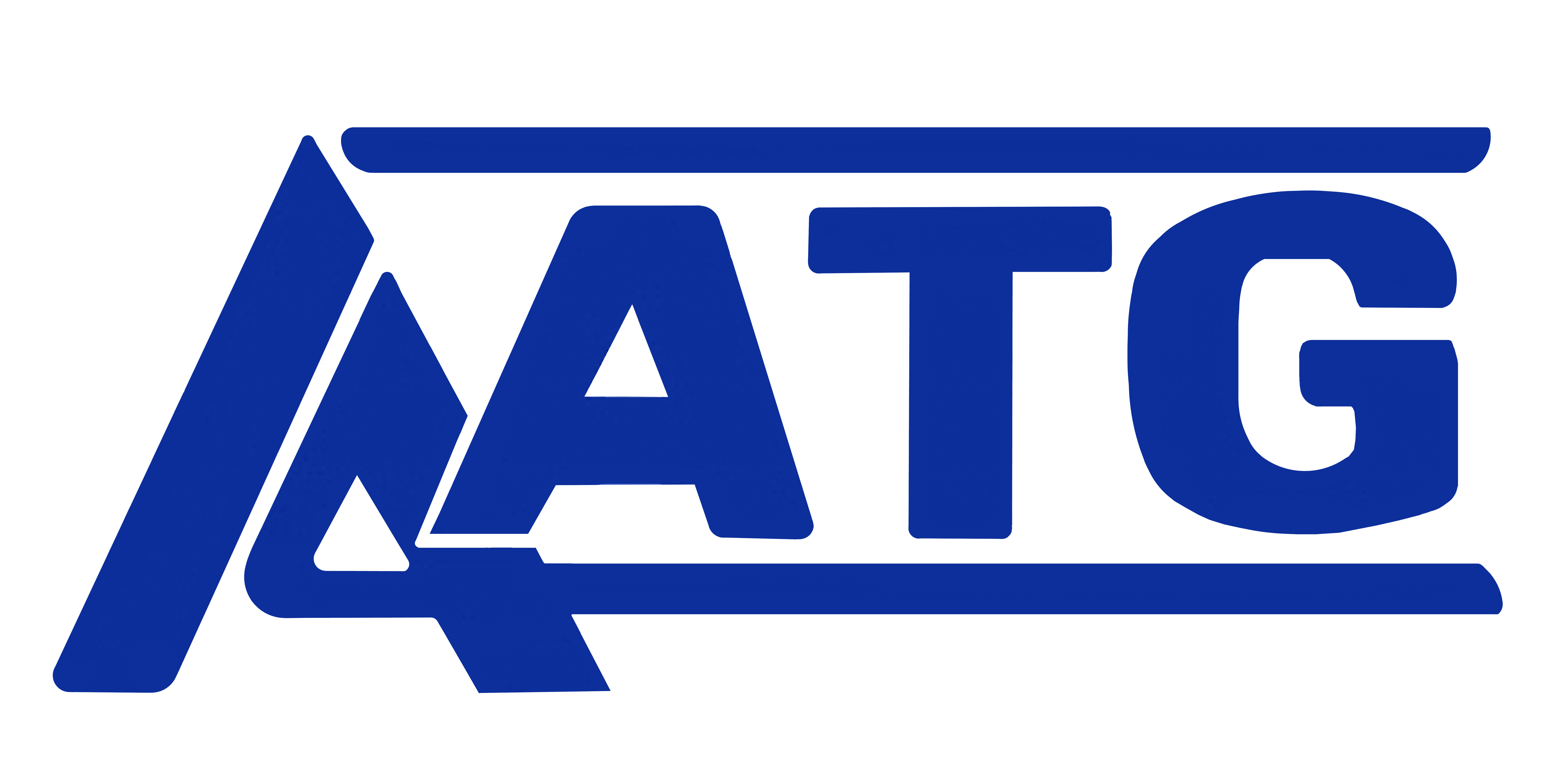 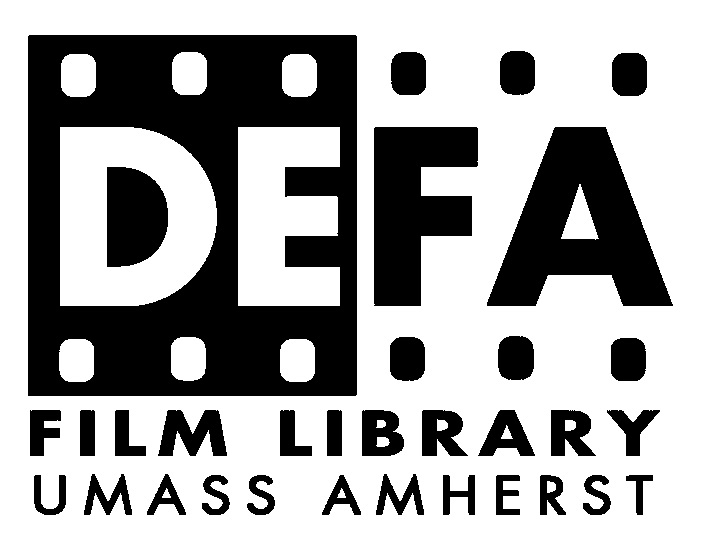